The Prince and Princess of Wales, William and Catherine’s 3 days long Boston visit today reached its finale at the MGM Music Hall where the Royal Couple attended a star-studded Eartshot Prize. The awards are an ambitious project launched by Prince William in 2020 and have received worldwide acclaim since then. With a global alliance featuring international players like Microsoft, Deloitte, and Bloomberg, the awards are considered the Climate Nobel//Oscar Prize.

You can find the complete list of Global Alliance here. The Royal couple arrived in the city for the ceremony on Wednesday and since then have had a very busy schedule. You can find more about their time in Boston here. 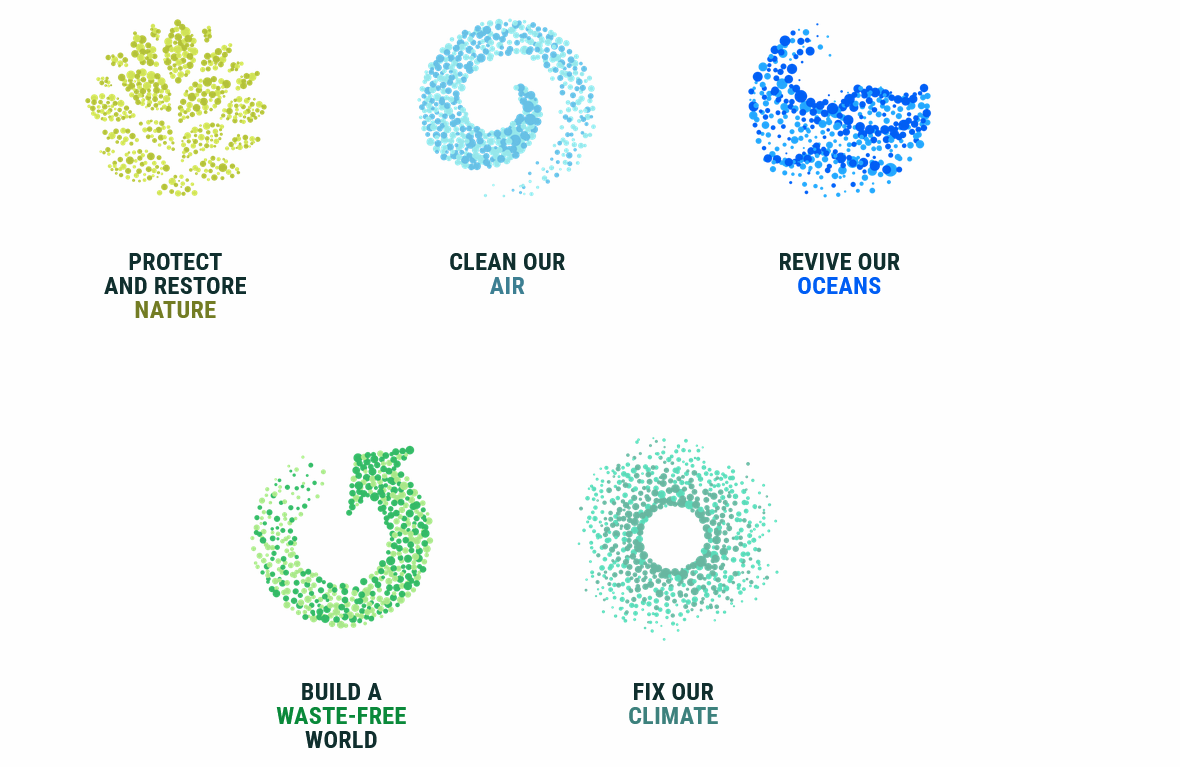 The Earthshot Prize was designed to find and grow the solutions that will repair our planet this decade.  Each year out of hundreds of applications a highly-qualified jury selects 15 nominees in 5 different categories: Protect and Restore Nature, Clean our Air, Revive our Ocean, Build a Waste-Free World and Fix Our Climate. Each category gets 3 finalists and the winner of each category receives £1Million as a grant to implement their idea and for further research work. They also get access to a global support network to scale their work.

“The Earth is at a tipping point and we face a stark choice: either we continue as we are and irreparably damage our planet, or we remember our unique power as human beings and our continual ability to lead, innovate and problem-solve. People can achieve great things. The next ten years present us with one of our greatest tests – a decade of action to repair the Earth”  – William, The Prince of Wales

The first Eartshot Prize ceremony was held at the Alexandra Palace in London last year in October. And this year the awards are being held at the MGM Music Hall in Boston, Massachusetts, USA.  Boston was selected for its own incredible sustainability projects.  Yesterday, The 2021 Finalists Living Seawalls announced they will partner with the Stone Living Lab on an ecological restoration project on the Boston harbour’s existing coastal seawalls to support the region’s climate resiliency efforts.

Embed from Getty Images
Tonight’s award ceremony was equally green and environment-friendly. The guests were asked to select something old or vintage from their wardrobe for the evening look. There were 3 acres of plants at the show, which will be donated afterwards. The green carpet was the same one that was used at the 2021 awards show. Makeup for tonight was cruelty-free and vegan, all food was plant-based, attendees were arriving in electric vehicles and there were no single-use plastics.

A look at this year’s Finalists. 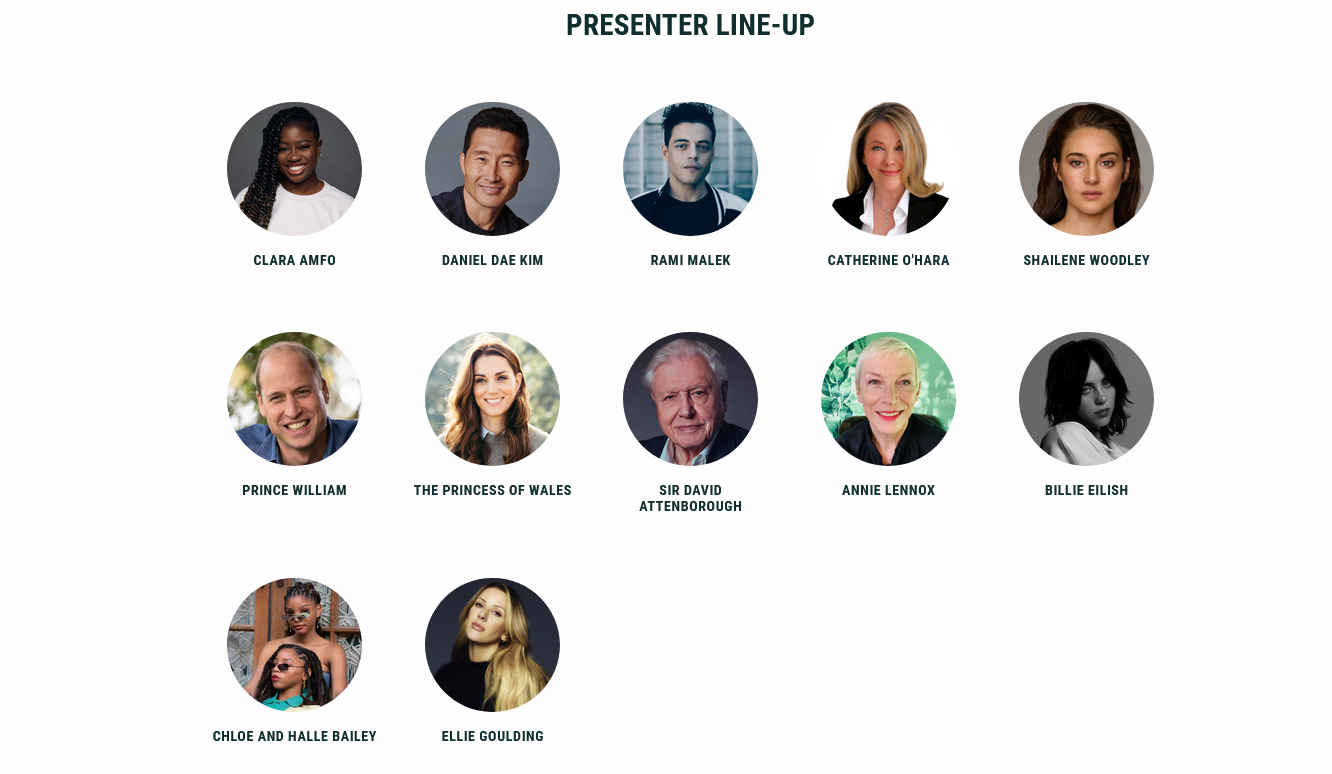 The Prize celebrates groundbreaking solutions to help repair our planet and tonight we have done just that.

Congratulations to all the Winners and Finalists of this year’s awards. pic.twitter.com/ZPScg3GQU4

— The Prince and Princess of Wales (@KensingtonRoyal) December 2, 2022

Congratulations to the winners!! The winners of this edition were as follows:

And in a personal moment of pride and glory, for the second year in a row, a nominee from India has won one of the prizes. You can watch the ceremony on Sunday on Earthshot Youtube Channel. We might be getting some more pictures from the Palace in the next few days just like last year.

Heading towards The Princess of Walse’s style – The Princess debuted a bright green Solace London The Sabina Maxi Dress. Thanks to UFONoMore for the quick id.

The gown was not an actual purchase. As the guests were asked to keep their outfits sustainable and eco-friendly, The Princess of Wales actually rented the gown from the British label through British Rental Platform HURR for £60. 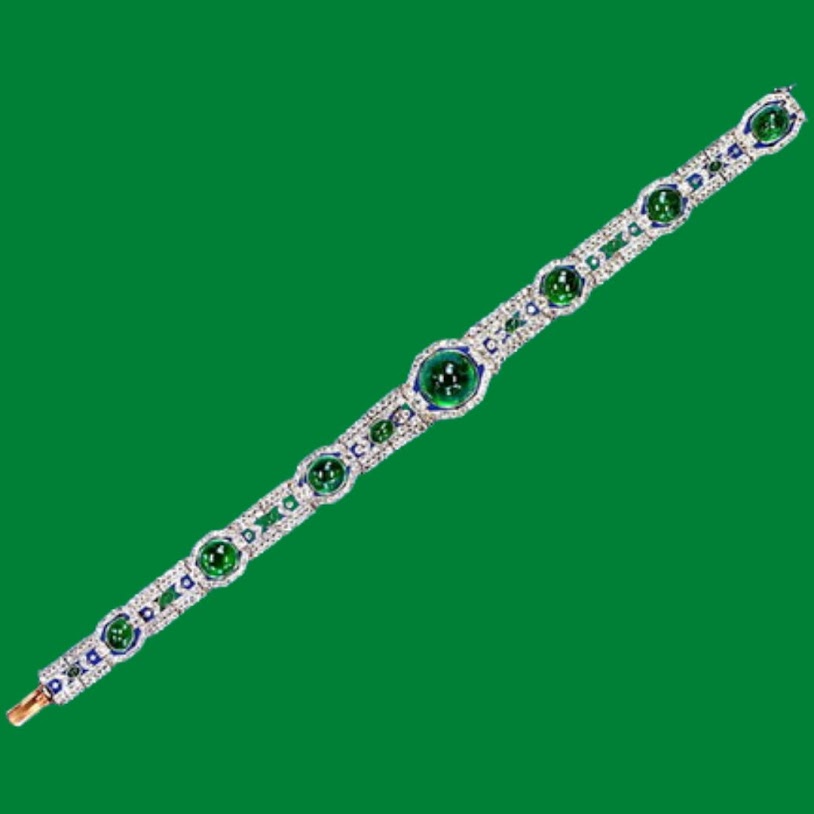 The dazzling element of the look was Queen Mary’s Emerald Choker Necklace. The stunning jewel dates back to 1911 when it was presented as a 16-cabochon emeralds choker to Queen Mary during Delhi Durbar and she had it redesigned to its current 14-cabochon emeralds set in platinum in the Art Deco style in 1920 by Garrard.  You can read more about the Choker in detail here.

The Princess of Wales was wearing Asprey London Emerald and Diamond Halo Earrings.  Asprey London currently holds a Royal Warrant from The  Prince of Wales for jewellery and silver so it could possibly be another rental item for the evening.

After the ceremony, The Prince and Princess of Wales bid farewell to their hosts and headed for the Airport to catch a flight home. In case you miss any of the events or outings from their Boston visit, you can find more here.